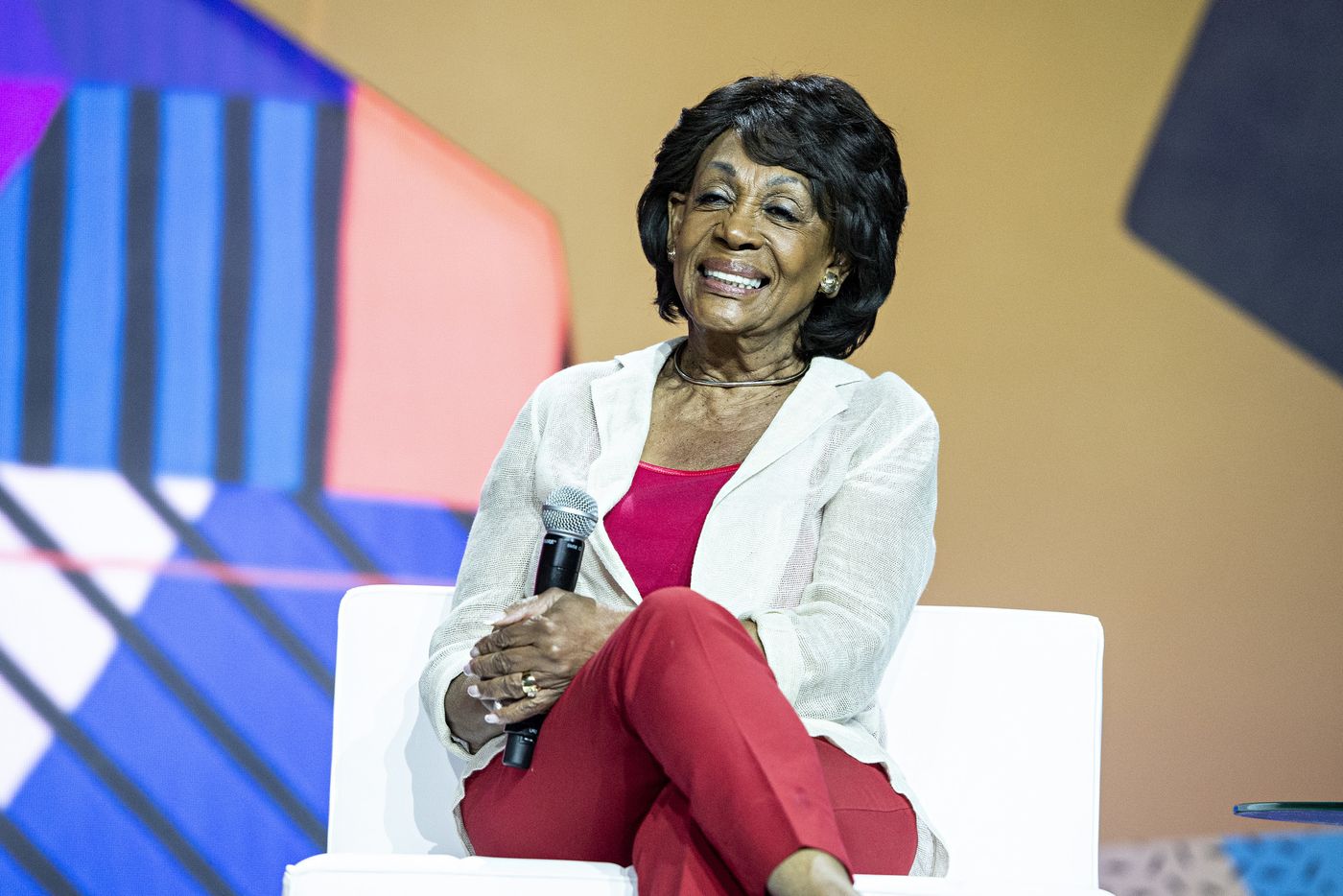 Maxine Waters has been waiting for this moment.

And now you won’t believe what Maxine Waters is about to do to the President.

Democrats are not going to wave the white flag on impeaching Trump even if Robert Mueller’s investigation turns out to be a dud.

They know Mueller found no evidence of Russian collusion and failed to make the case that President Trump obstructed justice when he exercised his Constitutional authority by firing former FBI Director James Comey.

So they’ve begun leaking to press that they will conduct a “financial MRI” of the President.

And Maxine Waters is set to play a starring role in this effort to harass and terrorize Trump.

As Chair of the Financial Services Committee, Waters will lead one of three panels unjustly digging into Donald Trump’s massively successful business empire.

Axios reported that a top Democrat briefed a group of reporters on these plans:

“I am concerned that he may have drawn a red line that the Department of Justice may be observing.”

“If we didn’t look at his business, … we wouldn’t know what we know now about his efforts to pursue what may have been the most lucrative deal of his life, the Trump Tower in Moscow — something the special counsel’s office has said stood to earn the family hundreds of millions of dollars.”

“Now, most of his stuff isn’t building anymore: It’s licensing, and it doesn’t make that kind of money. So, this would have been huge.”

“[T]he fact that the president says now: ‘Well, it’s not illegal and I might have lost the election. Why should I miss out, basically, on all that money?’ He may very well take the same position now: ‘I might not be re-elected, and so why shouldn’t I … still pursue it?”

This is political terrorism.

Democrats are seeing two years of carefully laid plans to use Robert Mueller’s report as the vehicle to impeach the President crumble before their very eyes.

But that has the potential to backfire in a major way.

Polls show only a segment of the American people are willing to accept the Mueller investigation since the media did an excellent job of spinning his anti-Trump crusade as a nonpartisan exercise in fact-finding.

However, a majority of Americans will not tolerate partisan fishing expeditions.

And if the left-wing lunatics like Maxine Waters are out front in 2019 and 2020 harassing Trump as the Presidential campaign heats up, the investigations will boomerang.

Voters will see that these are not legitimate uses of Congressional oversight.

They will rightly judge these as partisan show trials designed to tip the election in the Democrats favor.

And that could push more skeptical voters to Trump and provide him the margin he needs to secure a second term.