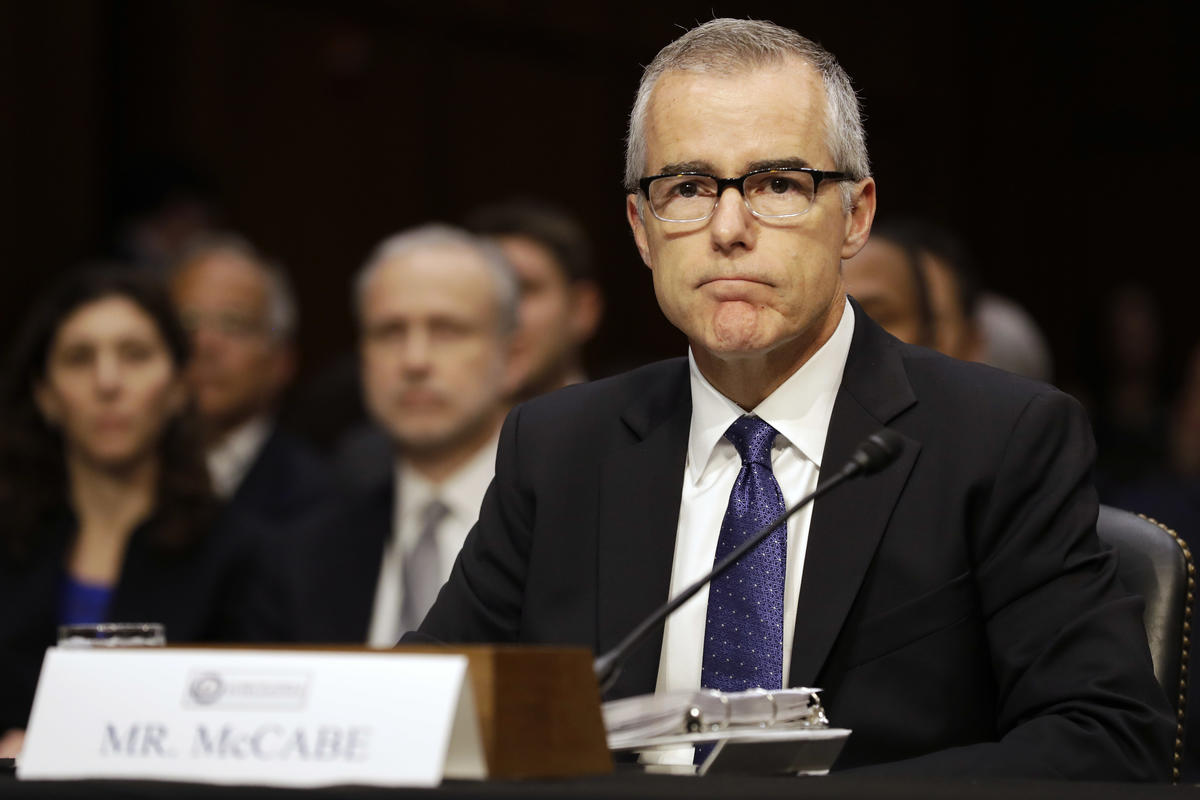 Under James Comey, anti-Trump bias and corruption seeped into the FBI.

Whistleblowers are beginning to come forward.

And Congress has this tool that could bring down Comey and his cabal of Deep State conspirators for good.

The Department of Justice Inspector General is expected to release a report savaging Comey and his underlings for their conduct in the Hillary Clinton email investigation.

The report has generated a backlash against Comey by rank-and-file agents who see that Comey and his crew’s anti-Trump political bias destroyed the reputation of the FBI among everyday Americans.

And now they want to tell their story.

But they want to be subpoenaed by Congress so they can avoid political and professional retribution for voluntarily speaking out.

What these agents have to say is devastating and could force the Department of Justice to bring criminal charges against Comey and McCabe.

“The special agent out of WFO alleged that rank and file FBI agents are fed up and desperately want action from the DOJ, according to the transcripts.

“Every Special Agent I have spoken to in the Washington Field Office wants to see McCabe prosecuted to the fullest extent of the law. They feel the same way about Comey,“ the special agent said, according to transcripts provided TheDC.

The special agent added, “Activity that Congress is investigating is being stonewalled by leadership and rank-and-file FBI employees in the periphery are just doing their jobs. All Congress needs to do is subpoena involved personnel and they will tell you what they know. These are honest people. Leadership cannot stop anyone from responding to a subpoena. Those subpoenaed also get legal counsel provided by the government to represent them.”

The former government employee explained the problems at the bureau go beyond just two people, according to the transcripts.

“They know that it wasn’t just Comey and McCabe in this case. That’s too narrow a net to cast over these guys. There’s a much broader corruption that seeped into the seventh floor at the bureau.”

The constant drip-drip-drip of revelations about the FBI’s plotting against Donald Trump in 2016 has Americans wondering why no one is being investigated or prosecuted.

McCabe lied to investigators and Comey is accused of lying before Congress and illegally leaking classified information.

Comey and McCabe may have also misled a FISA court on their application for a warrant to spy on Trump campaign aide Carter Page.

FBI agents openly testifying to the misdeeds could provide the testimony necessary to force the DOJ to take action against rogue actors like Comey and McCabe.